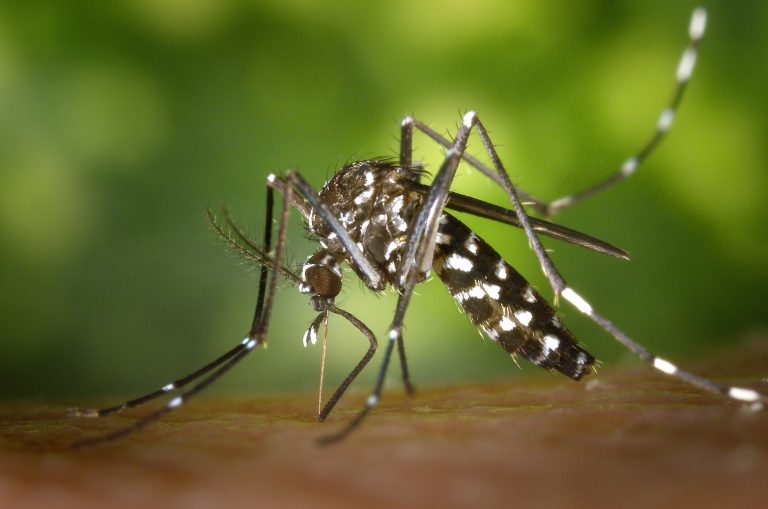 Targeting areas populated with disease-carrying mosquitoes just got easier thanks to a new study. The research, recently published in IEEE Explore, uses deep learning to recognize tiger mosquitoes from images taken by citizen scientists with near perfect accuracy. “Identifying the mosquitoes is fundamental, as the diseases they transmit continue to be a major public health … Continued

Targeting areas populated with disease-carrying mosquitoes just got easier thanks to a new study. The research, recently published in IEEE Explore, uses deep learning to recognize tiger mosquitoes from images taken by citizen scientists with near perfect accuracy.

“Identifying the mosquitoes is fundamental, as the diseases they transmit continue to be a major public health issue,” said lead author Gereziher Adhane.

The study, from researchers at the Scene understanding and artificial intelligence (SUNAI) research group, of the Universitat Oberta de Catalunya’s (UOC) Faculty of Computer Science, Multimedia and Telecommunications and of the eHealth Center, uses images from the Mosquito Alert app. Developed in Spain and currently expanding globally, the platform brings together citizens, entomologists, public health authorities, and mosquito control services to reduce mosquito-borne diseases.

Anyone in the world can upload geo-tagged images of mosquitoes to the app. Once submitted, three expert entomologists inspect and validate the images before they are added to the database, classified, and mapped.

Travel and migration, along with climate change and urbanization has broadened the range and habitat of mosquitoes. Quick identification of species such as the tiger mosquito –  known to transmit dengue, Zika, chikungunya, and yellow fever – remains a key step in assisting relevant authorities to curb their spread.

“This type of analysis depends largely on human expertise and requires the collaboration of professionals, is typically time-consuming, and is not cost-effective because of the possible rapid propagation of invasive species,” said Adhane. “This is where neural networks can play a role as a practical solution for controlling the spread of mosquitoes.”

The research team developed a deep convolutional neural network (CNN) that distinguishes between mosquito species. Starting with a pre-trained model, they fine-tuned it using the hand-labeled Mosquito Alert dataset. Using NVIDIA GPUs and the cuDNN-accelerated PyTorch deep learning framework, the classification models were taught to pinpoint tiger mosquitoes based on identifiable morphological features such as white stripes on the legs, abdominal patches, head, and thorax shape.

Deep learning models typically rely on millions of samples. However, using only 6,378 images of both tiger and non-tiger mosquitoes from Mosquito Alert, the researchers were able to train the model with about 94% accuracy.

“The neural network we have developed can perform as well or nearly as well as a human expert and the algorithm is sufficiently powerful to process massive amounts of images,” said Adhane.

According to the researchers, as Mosquito Alert scales up, the study can be expanded to classify multiple species of mosquitoes and their breeding sites across the globe.

“The model we have developed could be used in practical applications with small modifications to work with mobile apps. Using this trained network it is possible to make predictions about images of mosquitoes taken using smartphones efficiently and in real time,” Adhane said.

The GPU used in the research was a donation provided by the NVIDIA Academic Hardware Grant Program.