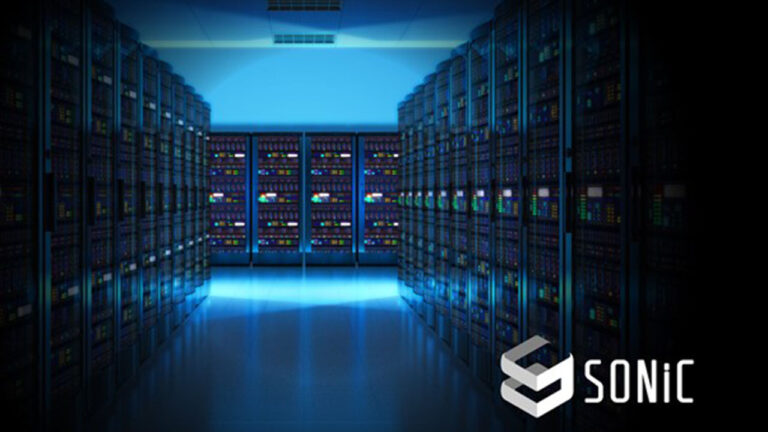 Using the 100% open-source Pure SONiC, NVIDIA excelled in all the tests at the 2021 SONiC PlugFest.

The SONiC community came together for a unique virtual event to help define test requirements and evaluate the performance of Software for Open Networking in the Cloud (SONiC).

As an open-source network OS, SONiC runs on many different switches from multiple vendors. One of the problems with many open-source projects is that not all vendors are as committed to those projects as others. It can be difficult, and time-consuming to figure out the functionality and scale each vendor provides, as data sheets cannot be trusted.

To address this issue, AVIZ Networks and Keysight Technologies created the first annual SONiC PlugFest, where an independent group tests the interoperability, functionality, and scale of the many vendors. The goal of the SONiC PlugFest was to test and confirm whether the currently available feature set of community SONiC is production-ready.

The PlugFest had a suite of test modules, the results of which fell into three general areas of feature, scale, and operations. Results were divided in the categories of platform, management, layer 2 and 3, and system/ops.

Using the 100% open-source Pure SONiC, NVIDIA excelled in all the tests at the SONiC PlugFest. Other vendors had to provide proprietary versions.

The goals of SONiC include:

NVIDIA is committed to open source at all layers of the stack. Keeping SONiC, SAI and SDK APIs public, removes potential vendor lock-in. In other words, NVIDIA Pure SONiC ensures the freedom to choose the best ASIC/switch platform/applications remains in the hands of the users.

NVIDIA is home to a team of professionals fluent in SONiC, who are able to craft a unique Pure SONiC release, which is 100% based on upstream open-source code. NVIDIA is the only vendor that provides a production hardened GitHub hash, from which users can build and own their SONiC image.

Drive adoption via a strong ecosystem

At this point of the SONiC project, NVIDIA believes that open source has the power to accelerate innovation and PlugFests like these enable customers to test these solutions in real-world scenarios. NVIDIA will continue with its mission to enhance SONiC features supporting the next generation of networking and to enable the ecosystem based on 100% upstream open-source code.

NVIDIA has qualified and deployed 100% open source SONiC in many of the biggest data centers in the world. Now that the SONiC PlugFest confirmed Pure SONiC delivers everything promised, why consider going a path other than Pure SONiC?

Considering deploying Pure SONiC in 2022?  Feel free to leave comments in the forum for discussion or feedback.