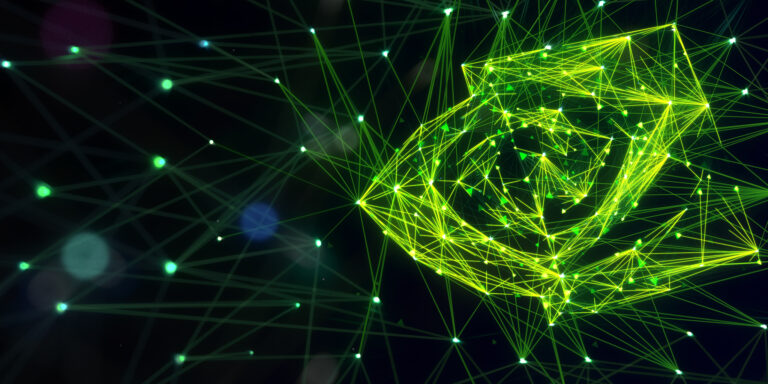 Learn about the latest release of Nsight Graphics 2021.4, an all-in-one graphics debugger and profiler to help game developers get the most out of NVIDIA hardware.

Nsight Graphics 2021.4 is an all-in-one graphics debugger and profiler to help game developers get the most out of NVIDIA hardware. From analyzing API setup, to solving nasty bugs, to providing deep insight into how applications use the GPU for better performance, Nsight Graphics is the ultimate tool.

GPU Trace introduces a new capture type called One-shot. The One-shot capture type supports profiling applications, which do not have a specific frame beginning and ending. This makes it easier to profile and optimize tools that rely on compute workloads—such as generating normal maps or optimizing geometry/LODs. One-shot captures are supported for D3D12 and Vulkan applications using compute or ray tracing features. Ray tracing with DirectML and WinML is also supported.

Trace Analysis helps identify work regimes with the most potential for performance improvement. Select the “Analyze” button after taking a GPU Trace, and the advanced analysis engine will provide a new report with explanations and suggestions on how to improve GPU utilization.

In March 2021, NVIDIA introduced new Resizable BAR capabilities with Game Ready GeForce drivers. Users with a compatible motherboard and GPU can enable all of the GPU memory to be accessed by the CPU at once. GPU Trace also reveals if BAR memory transfers are happening efficiently. View more information >>

Using VK_NV_cuda_kernel_launch, it is now possible to launch CUDA kernels from a Vulkan graphics application without the overhead of the context switch. GPU Trace now supports this capability.

Read the Nsight Graphics 2021.4 release notes >>
Check out the GDC session on DevTools for Harnessing Ray Tracing in Games >>

Please continue to use the integrated feedback button that lets you send comments, feature requests, and bugs directly. You can send feedback anonymously, or provide an email, for follow up.

Just click on the little speech bubble at the top right of the window.