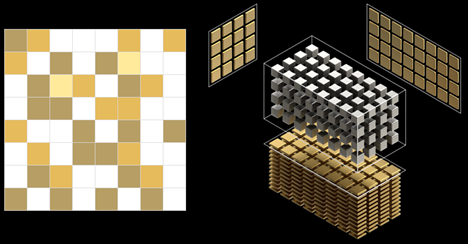 Today, NVIDIA is announcing the availability of cuSPARSELt, version 0.2.0, which increases performance on activation functions, bias vectors, and Batched Sparse GEMM. This software can be downloaded now free of charge.

NVIDIA cuSPARSELt is a high-performance CUDA library dedicated to general matrix-matrix operations in which at least one operand is a sparse matrix:

refer to in-place operations such as transpose and nontranspose.

The cuSPARSELt APIs provide flexibility in the algorithm/operation selection, epilogue, and matrix characteristics, including memory layout, alignment, and data types.