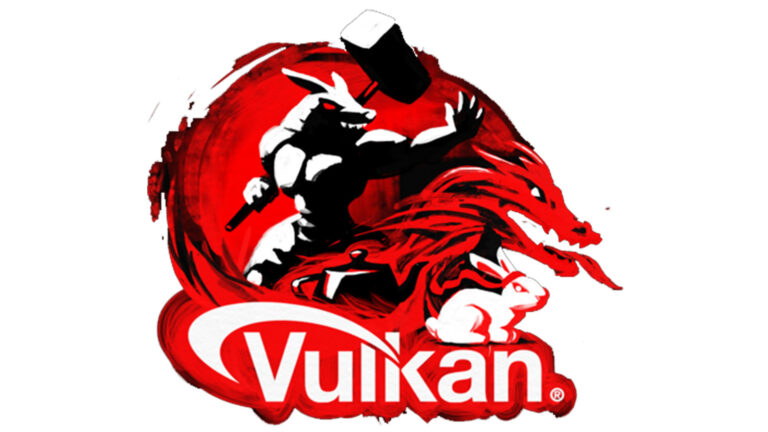 A total of 23 of the most often requested Vulkan extensions developed by NVIDIA and other Khronos members are now incorporated into the brand new Vulkan 1.3 core specification. NVIDIA is ready with zero-day drivers for developers to immediately try out this significant new version of the industry’s only modern, cross-platform GPU API on their own systems.

Some of the most significant new core functionality in Vulkan 1.3 includes:

To help developers upgrade to Vulkan 1.3 with ease, developer tools have been upgraded to support the new functionality. This gives Vulkan developers the ability to jump into the new standard quickly and have the right tools to investigate and optimize, saving you time and frustration.

Nsight Graphics is a powerful debugger and profiler that helps you identify API issues quickly using the events view and API inspector. You can inspect Vulkan ray tracing acceleration structures, as well as look at and edit shaders in real time. The advanced shader profiler helps identify where the GPU is not executing shader instructions with full parallelism, so you can make modifications to your shaders for improved performance.

With the GPU Trace next-generation profiler you can view frames on a timeline with low-level GPU performance metrics. These metrics can help you fine-tune your Vulkan application and take full advantage of all GPU resources.

Nsight Systems is a great place to start as you can verify if you are CPU or GPU limited. Its integration with Nsight Graphics makes for a seamless experience switching between the two as you performance tune the application.

These tools give you the power to harness the NVIDIA GPUs to their maximum potential and deliver high frame rates in games and other intensive Vulkan applications.

“Vulkan has empowered us to deliver bleeding-edge performance on our recent DOOM games running idTech. DOOM and DOOM Eternal showcase how Vulkan may be leveraged to achieve state-of-the-art visuals and gameplay at extremely high frame rates across a wide variety of platforms. The flexibility of the Vulkan API allows us to collaborate closely with our hardware partners to meet the creative vision of our games.  This past year, we brought NVIDIA DLSS and Ray Tracing to DOOM Eternal, made possible by extensions developed by NVIDIA.” – Billy Khan, Director of Engine Technology at id Software

Every Vulkan developer can access DLSS upscaling technology on Windows and Linux. NVIDIA also added DLSS support for Vulkan API games on Proton and has DLSS support for both x86 and ARM-based platforms. With NVIDIA DLSS support for Vulkan, Linux gamers can use the dedicated Tensor Cores in their GeForce RTX GPUs to accelerate frame rates in DOOM Eternal, No Man’s Sky, and Wolfenstein: Youngblood.

NVIDIA ships Vulkan across a breadth of products and is deeply engaged in driving Vulkan’s evolution. In addition to supporting the Khronos Group as President, NVIDIA has chair positions in the Vulkan ray tracing, machine learning, and portability subgroups.