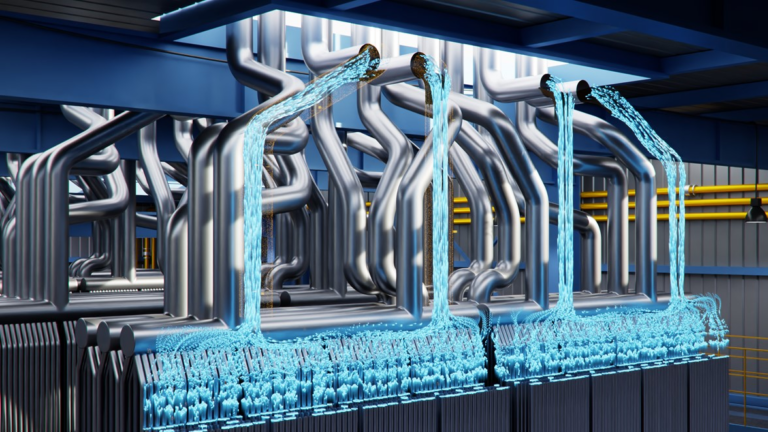 From physics-informed neural networks (PINNs) to neural operators, developers have long sought after the ability to build real-time digital twins with true-to-form rendering, robust visualizations and synchronization with the physical system in the real world by streaming live sensor data. Latest release of Modulus brings us closer to this reality.

This release takes a major step toward building precise simulations and interactive visualization capabilities for engineers and researchers with the Modulus OV extension. This enhancement is bolstered by new AI architectures that can learn from data using neural operators. Additional enhancements to facilitate precise modeling of problems such as turbulence have been added in this latest version of Modulus, as well as features to improve training convergence.

For a closer look at these new capabilities, refer to the Modulus 22.03 notes detailed here.

With the OV integration, training and inference workflows are Python API-based and the resulting trained model outputs are brought in as scenarios into OV using this extension.

This extension can import outputs of the Modulus-trained model into a visualization pipeline for common scenarios such as streamlines and iso-surfaces. It also provides an interface that enables interactive exploration of design variables and parameters to infer new system behavior. ​By leveraging this extension in Omniverse, you can visualize the simulation behavior in the context of the digital twin.​

Modulus now supports neural operators such as FNO, AFNO PINO and DeepONet architectures. This enables data-driven physics machine learning models for use cases where there is considerable ground truth data available to train from.

Modulus supports these different architectures to enable our ecosystem of users to pick the right approach that is appropriate for their use case.

In addition, Neural Tangent Kernel (NTK) analysis has been incorporated. NTK is a neural network analysis tool that indicates the convergent speed of each component. It will provide an explainable choice for the weights for different loss terms. Grouping the mean-squared error of the loss allows computation of NTK on the fly.

NVIDIA Modulus is available now as a free download via the NVIDIA Developer Zone.