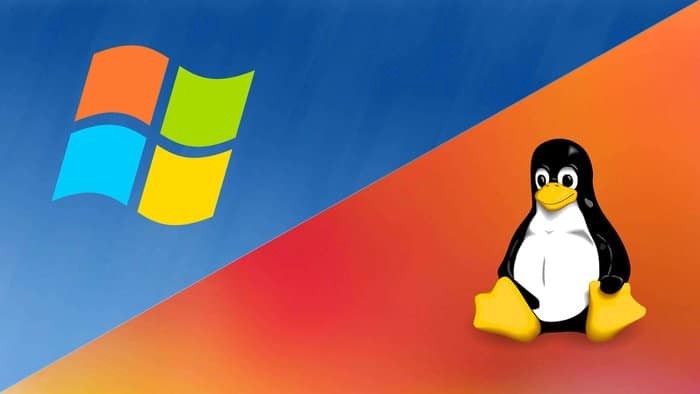 A tutorial to run your favorite Linux software, including NVIDIA CUDA, on Windows RAPIDS is now more accessible to Windows users! This post walks you through installing RAPIDS on Windows Subsystem for Linux (WSL). WSL is a Windows 10 feature that enables users to run native Linux command-line tools directly on Windows. Using this feature … Continued

A tutorial to run your favorite Linux software, including NVIDIA CUDA, on Windows

RAPIDS is now more accessible to Windows users! This post walks you through installing RAPIDS on Windows Subsystem for Linux (WSL). WSL is a Windows 10 feature that enables users to run native Linux command-line tools directly on Windows. Using this feature does not require a dual boot environment, taking away complexity and hopefully saving you time. You’ll need access to an NVIDIA GPU with NVIDIA Pascal architecture or newer. Let’s get started right away.

To install RAPIDS, you’ll need to do the following:

Steps 1–3 can be completed by following the NVIDIA CUDA on WSL guide. However, there are some gotchas. This article will walk through each section and point out what to look out for. We recommend opening a tab for the guide alongside this post to make sure that you don’t miss anything. Before you start, be aware that all the steps in the guide must be carried out in order. It’s particularly important that you install a fresh version of WSL 2 only after installing the new build and driver. Also note, CUDA toolkit will be installed along with RAPIDS in step 4. Therefore, stop following the CUDA on WSL guide after you reach the Setting up CUDA Toolkit section.

Installing the latest builds from the Microsoft Insider program

For your program to run correctly, you need to be using Windows Build version 20145 or higher. When installing the builds, some things to note are:

Once you’ve confirmed your build, move onto step 2.

Next, you’ll need to install an NVIDIA Driver. Keep the following in mind:

(Your table might be much shorter and not show any GPU processes. As long as you can see a table and no visible errors, your install should have been successful!) If your driver is successfully installed, let’s jump to step 3. If nothing appears, check if you’ve missed any of the steps and if your build version is correct.

Next, you’ll install WSL 2 with a Linux distribution of your choice using the docs here. Make sure that the distribution you choose is supported by RAPIDS. You can confirm this here. The rest of this post describes the installation of WSL 2 with Ubuntu 18.04. These steps should work similarly with other supported distributions.

There are two ways you can install your RAPIDS supporting Linux distribution with WSL 2 on Windows 10. The instructions listed in the Windows guide can seem overwhelming so we’ve distilled it down to the most important parts here:

Through the Microsoft Store

Once you’ve completed this step, you’re ready to install the CUDA Toolkit and almost done!

To test your installation, start-up the RAPIDS virtual environment. You can do this by:

Hopefully, your installation was successful. RAPIDS is open-source, so if you managed to get this far and would like to contribute, take another look at the contributing guide of any of our libraries or join the RAPIDS Slack channel to find out more.