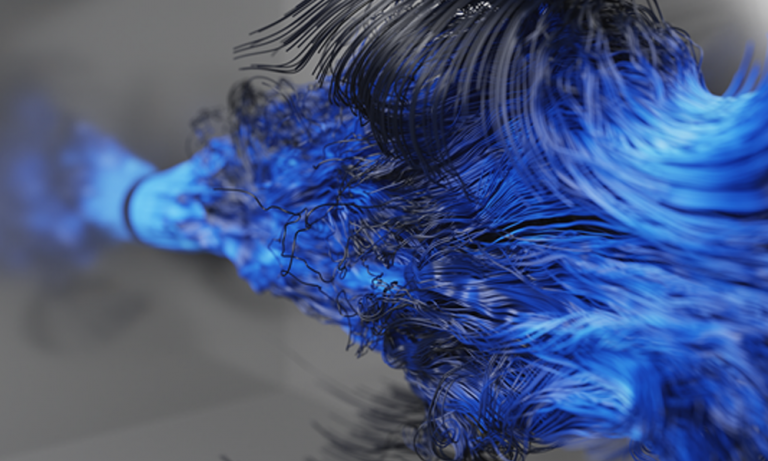 Now available by downloading Omniverse Open Beta, the Omniverse ParaView Connector enables researchers to boost their productivity and speed their discoveries. Large datasets no longer need to be downloaded and exchanged, and colleagues can get instantaneous feedback as Omniverse users can work in the same workspace in the cloud.

ParaView, an open-source, multi-platform data analysis and visualization application, enables users to quickly build visualizations so they can analyze and explore their data using qualitative and quantitative techniques. Researchers use ParaView to analyze massive datasets, and typically run the application on supercomputers to analyze datasets of petascale, as well as on laptops for smaller data.

The Omniverse ParaView Connector provides researchers with a toolkit that allows them to send and live sync their models to an NVIDIA Omniverse Nucleus Server, or alternatively locally output them to USD, with OpenVDB in case of volumes. This enables the user to edit and sync their ParaView data with any Omniverse Connect applications, or just import it into applications supporting USD or OpenVDB.

For more information, see the Install Instructions for a walkthrough in configuring and using the connector, and check out the additional features available, including:

Download the NVIDIA Omniverse open beta today and get started with the Kitware ParaView Omniverse Connector.