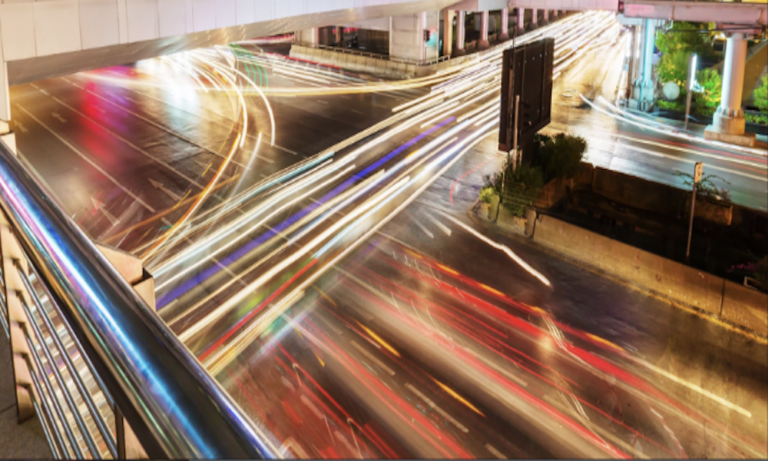 How to integrate the NVIDIA GPU and Network Operators

But unlike oil, the amount of IoT sensor data is growing exponentially. The vast amount of data generated at the edge can overwhelm an edge server’s ability to process it.

That is why edge AI needs acceleration. NVIDIA GPUs and SmartNICs future-proof an edge AI platform against exponential data growth.

This post describes how to integrate NVIDIA accelerators with Kubernetes. Why focus on Kubernetes? Because edge AI is cloud native. Most AI applications are container-based microservices. Kubernetes is the unofficial standard for container orchestration.

Edge AI platforms build on Kubernetes due to its flexibility. The Kubernetes API supports declarative automation and is extensible through custom resource definitions. A robust software ecosystem supports Kubernetes day one and day two operations.

While Fleet Command supports NVIDIA GPUs and SmartNICs, many edge platforms do not. For those, NVIDIA provides open-source Kubernetes operators to enable GPU and SmartNIC acceleration. There are two operators: the NVIDIA GPU Operator and the NVIDIA Network Operator.

Both operators use Node Feature Discovery. This service identifies which cluster nodes have GPUs and SmartNICs.

The operators work together or separately. Deploying them together enables GPUDirect RDMA. This feature bypasses host buffering to increase throughput between the NIC and GPU.

Portability is one of the main benefits of cloud native software. Containers bundle applications with their dependencies. This lets them run, scale, and migrate across different platforms without friction.

NVIDIA operators are container-based, cloud native applications. Most of the operator services do not need any integration to run on a new platform. But both operators include driver containers, and drivers are the exception. Drivers are kernel-dependent. Integrating NVIDIA operators with a new platform involves rebuilding the driver containers for the target kernel. The platform may be running an unsupported Linux distribution or a custom-compiled kernel.

There are two approaches to delivering custom drivers:

First, by installing the drivers onto the host before installing the operators. Many edge platforms deliver signed drivers in their base operating system image to support secure and measured boot. Platforms requiring signed drivers cannot use the driver containers deployed by the operators. NVIDIA Fleet Command follows this pattern. Both the Network and GPU operators support preinstalled drivers by disabling their own driver containers.

The second approach is to replace the operator’s driver containers with custom containers. Edge platforms with immutable file systems prefer this method. Edge servers often run as appliances. They use read-only file systems to increase security and prevent configuration drift. Running driver and application containers in memory instead of adding them to the immutable image reduces its size and complexity. This also allows the same image to run on nodes with different hardware profiles.

This post explains how to set up both patterns. The first section of the post describes driver preinstallation. The second section describes how to build and install custom driver containers.

The rest of this post shows how to integrate NVIDIA operators with custom edge platforms. It includes step-by-step procedures for both the driver preinstallation and driver container methods.

Table 1 describes the test system used to demonstrate these procedures.

3. View the Kubernetes version, network configuration, and cluster nodes. This output shows a single node cluster, which is a typical pattern for edge AI deployments. The node is running Kubernetes version 1.21.

The Mellanox OpenFabrics Enterprise Distribution for Linux installs open source drivers and libraries for high-performance networking.  The NVIDIA Network Operator optionally installs a MOFED container to load these drivers and libraries on Kubernetes. This section describes the process for preinstalling MOFED drivers on the host in the event that the included driver container cannot be used.

2. Download and extract the MOFED archive for the Linux distribution.

4. Reboot to load the new drivers.

5. After reboot, make sure that the drivers are loaded.

Once MOFED is successfully installed and the drivers are loaded, proceed to installing the NVIDIA Network Operator.

7. By default the Network Operator does not deploy to a Kubernetes master. Remove the master label from the node to accommodate the all-in-one cluster deployment.

9. Create a values.yaml to specify Network Operator configuration. This example deploys the RDMA shared device plug-in and specifies ens13f0 as the RDMA-capable interface.

11. Verify that all Network Operator pods are in Running status.

Note that some versions of Calico are incompatible with certain Multus CNI versions. Change the Multus API version after the Multus daemonset starts.

12. The Helm chart creates a configMap that is used to label the node with the selectors defined in the values.yaml file. Verify that the node is correctly labeled by NFD and that the RDMA shared devices are created.

Follow the same process to install the GPU Operator with precompiled drivers.

2. Download the NVIDIA GPU driver install script for Linux. In this example, we are using driver version 470.57.02.

3. Run the install script. The script automatically compiles a driver for the target operating system kernel.

5. Disable SELinux in the Cri-o container runtime configuration and restart the service.

6. Remove the taint on scheduling to the master node.

9. View the GPU Operator resources. All pods should be in status Running or Completed.

11. Run nvidia-smi from within the validator container to display the GPU, driver, and CUDA versions. This also validates that the container runtime prestart hook works as expected.

3. Create the test pod spec file. The spec file should include an annotation for the network attachment and resources limits for the RDMA device.

5. View the test pod logs to verify the network attachment. The secondary interface in this example is named net1.

6. View the address assignment on net1.

9. Load the nvidia-peermem driver. It provides GPUDirect RDMA for CONNECTX SmartNICs. This driver is included in NVIDIA Linux GPU driver version 470 and greater. It is compiled automatically during Linux driver installation if both the ib_core  and NVIDIA GPU driver sources are present on the system. This means the MOFED driver should be installed before the GPU driver so the MOFED source is available to build the nvidia-peermem driver.

Part 2 of this series will be published on 11/22. It will describe how to integrate the NVIDIA GPU and Network Operators with custom driver containers.