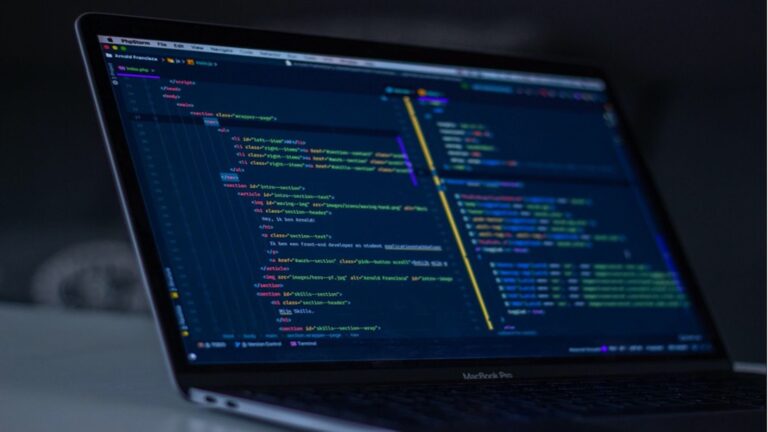 The article includes a step by step explanation of the merge sort algorithm and code snippets illustrating the implementation of the algorithm itself.

Data Scientists deal with algorithms daily. However, the data science discipline as a whole has developed into a role that does not involve implementation of sophisticated algorithms. Nonetheless, practitioners can still benefit from building an understanding and repertoire of algorithms.

In this article, the sorting algorithm merge sort is introduced, explained, evaluated, and implemented. The aim of this post is to provide you with robust background information on the merge sort algorithm, which acts as foundational knowledge for more complicated algorithms.

Although merge sort is not considered to be complex, understanding this algorithm will help you recognize what factors to consider when choosing the most efficient algorithm to perform data-related tasks. Created in 1945, John Von Neumann developed the merge sort algorithm using the divide-and-conquer approach.

To understand the merge sort algorithm, you must be familiar with the divide and conquer paradigm, alongside the programming concept of recursion. Recursion within the computer science domain is when a method defined to solve a problem involves an invocation of itself within its implementation body.

In other words, the function calls itself repeatedly.

Divide and conquer algorithms (which merge sort is a type of) employ recursion within its approach to solve specific problems. Divide and conquer algorithms decompose complex problems into smaller sub-parts, where a defined solution is applied recursively to each sub-part. Each sub-part is then solved separately, and the solutions are recombined to solve the original problem.

Other algorithms use the divide-and-conquer paradigm, such as Quicksort, Binary Search, and Strassen’s algorithm.

In the context of sorting elements in a list and in ascending order, the merge sort method divides the list into halves, then iterates through the new halves, continually dividing them down further to their smaller parts.

Subsequently, a comparison of smaller halves is conducted, and the results are combined together to form the final sorted list.

Implementation of the merge sort algorithm is a three-step procedure. Divide, conquer, and combine.

The divide component of the divide-and-conquer approach is the first step. This initial step separates the overall list into two smaller halves. Then, the lists are broken down further until they can no longer be divided, leaving only one element item in each halved list.

The recursive loop in merge sort’s second phase is concerned with the list’s elements being sorted in a particular order. For this scenario, the initial array is sorted in ascending order.

In the following illustration, you can see the division, comparison, and combination steps involved in the merge sort algorithm.

To implement this yourself:

Big O notation is a standard for defining and organizing the performance of algorithms in terms of their space requirement and execution time.

As noted earlier in this article, the merge sort algorithm is a three-step process: divide, conquer, and combine. The ‘divide’ step involves the computation of the midpoint of the list, which, regardless of the list size, takes a single operational step. Therefore the notation for this operation is denoted as O(1).

The ‘conquer’ step involves dividing and recursively solving subarrays–the notation log n denotes this. The ‘combine’ step consists of combining the results into a final list; this operation execution time is dependent on the list size and denoted as O(n).

Merge sort performs well when sorting large lists, but its operation time is slower than other sorting solutions when used on smaller lists. Another disadvantage of merge sort is that it will execute the operational steps even if the initial list is already sorted. In the use case of sorting linked lists, merge sort is one of the fastest sorting algorithms to use. Merge sort can be used in file sorting within external storage systems, such as hard drives.

This article describes the merge sort technique by breaking it down in terms of its constituent operations and step-by-step processes.

You should also know that the time complexity of the merge sort method’s execution time in different situations, remains the same for best, worst, and average scenarios. It is recommended that merge sort algorithm is applied in the following scenarios: