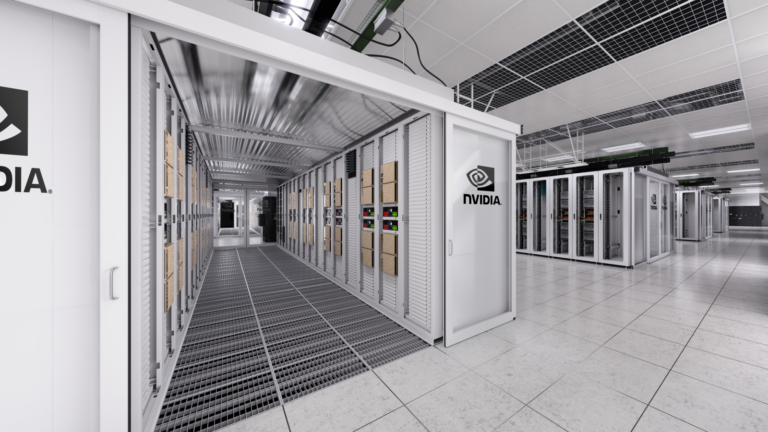 Learn more about the NVIDIA NVUE object-oriented, schema-driven model of a complete Cumulus Linux system. The API enables you to configure any system element.

When network engineers engage with networking gear for the first time, they do it through a command-line interface (CLI). While CLI is still widely used, network scale has reached new highs, making CLI inefficient for managing and configuring the entire data center. Natively, networking is no exception as the software industry has progressed to automation.

Network vendors have all provided different approaches to automate the network as they have branched out from the traditional CLI syntax. Unfortunately, this new branch in the industry has divided the network engineers and IT organizations into two groups: CLI-savvy teams and automation-savvy teams.

This segmentation creates two sets of problems. First, the CLI-savvy teams have difficulty closing the automation gap, limiting their growth pace. Second, finding network automation talent is a challenge, as most developers do not possess networking skills, and most network engineers do not possess automation skills.

NVUE is an object-oriented, schema-driven model of a complete Cumulus Linux system (hardware and software). NVUE provides a robust API that allows multiple interfaces to show and configure any element within the system. The NVUE CLI and REST API use the same API to interface with Cumulus Linux.

Having all the interfaces use the same object model guarantees consistent results regardless of how an engineer interfaces with the system. For example, the CLI and REST API use the same methods to configure a BGP peer.

REST and CLI are expected for any network device today. An object model can be directly imported into a programming language like Python or Java. This enables you to build configurations for one device or an entire fabric of devices. The following code example shows what an NVUE Python interface might look like in the future:

The more an organization automates its ongoing operation, the more it can focus on innovation rather than operation and serve its ever-growing business needs.

One of the most valuable aspects of Cumulus Linux is the ability to try all our features and functions virtually. You can use NVIDIA Air to start using NVUE today and see what you think of the future of network CLIs and programmability.