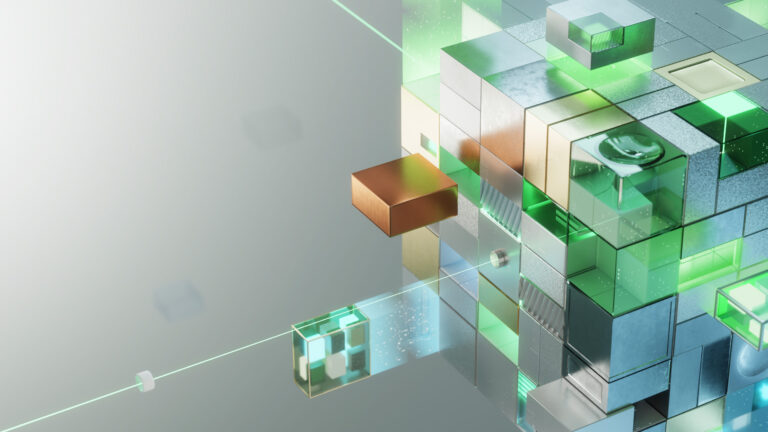 Today, we’re announcing our first NVIDIA Omniverse contest specifically for developers, engineers, technical artists, hobbyists, and researchers to develop Python tools for 3D worlds. The contest runs from July 11 to August 19, 2022. The overall winner will be awarded an NVIDIA RTX A6000, and the runners-up in each category will win a GeForce RTX 3090 Ti.

The challenge? Build an Omniverse Extension using Omniverse Kit and the developer-centric Omniverse application Omniverse Code. Contestants can create Python extensions in one of the following categories for the Extend the Omniverse contest:

Instead of tediously placing every component by hand, creators can paint in broader strokes and automatically generate physical objects like books, lamps, or fences to populate a scene. With the ability to iterate layout and scenes more freely, creators can accelerate their workflows and free up time to focus on creativity.

Well-crafted user interfaces provide a superior experience for artists and developers alike. They can boost productivity and enable nontechnical and technical users to harness the power of complex algorithms.

Using Omniverse Kit, you can deeply customize the final look of applications with widgets for creating visual components, receiving user input, and creating data models. With its style sheet architecture that feels akin to HTML or CSS, you can change the look of your widgets or create a new color scheme for an entire app.

Existing widgets can be combined and new ones can be defined to build the interface that you’ve always wanted. These extensions can range from floating panels in the navigation bar to markup tools in Omniverse View and Showroom. You can also create data models, views, and delegates to build robust and flexible interfaces.

Scene modifier and manipulator tools offer new ways for artists to interact with their scenes. Whether it’s changing the geometry of an object, the lighting of a scene, or creating animations, these tools enable artists to modify and manipulate scenes with limited manual work.

Using omni.ui.scene, Omniverse’s low-code module for building UIs in 3D space, you can develop 3D widgets and manipulators to create and move shapes in a 3D projected scene with Python. Many primitive objects are available, including text, image, rectangle, arc, line, curve, and mesh, with more regularly being added.

We can’t wait to see what extensions you’ll create to contribute to the ecosystem of extensions that are expanding what’s possible in the Omniverse. Read more about the contest, or watch the video below for a step-by-step guide on how to enter. You can also visit the GitHub contest page for sample code and other resources to get started.

Learn more in the Omniverse Resource Center, which details how developers can build custom applications and extensions for the platform.