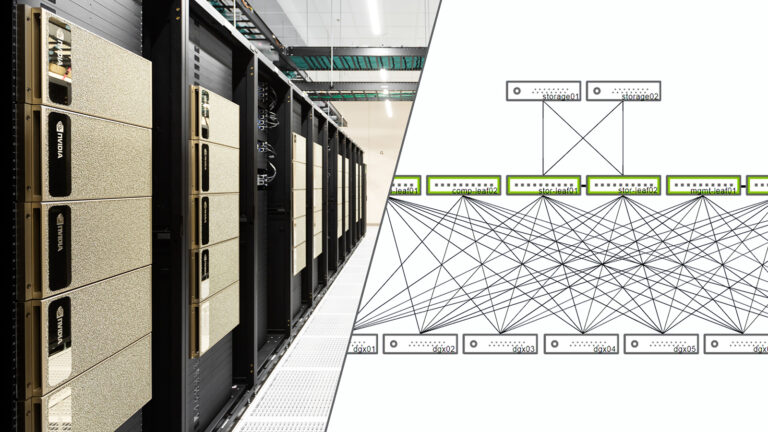 Digital twins are attracting increasing attention across industries. While the concept is relatively new to many, digital twins are not new to IT, which has for some time recognized the benefits. One such benefit is the value of simulating a network environment. Network operators have been chasing network simulators for years.

The capabilities of network simulators have grown immensely over the years, aided by the move to the cloud. Many infrastructure appliances were re-envisioned as cloud-native offerings and run as VMs and containers in the public cloud. They were also ideally suited for data center infrastructure simulation.

Business leaders are realizing that critical business applications sit directly on top of these brittle sets of interacting software systems, and the value of simulation is becoming prominent to business productivity.

The value of data center simulation

The benefits of data center simulation are evident in the data center lifecycle, from planning to building and maintaining (Figure 1).

On Day 0 of the data center deployment lifecycle, you can get ahead of supply chain challenges and model your environment while your hardware is on order. In the time which would normally be spent waiting for equipment to arrive, you can accomplish many preliminary tasks, including:

At this stage, simulation can help you build confidence that your solution is going to work as intended and model the interaction surfaces between your different software systems. For example, you can model your DCIM, your automation platform and the applications themselves, as well as other tools.

You can also get ahead of multi-vendor issues by verifying interoperability in your virtual Proof of Concept (vPoC). You can train staff on your new solution and build familiarity with your specific deployment even before the first devices have arrived on the loading dock. To learn more, see Close Knowledge Gaps and Elevate Training with Digital Twin NVIDIA Air.

On Day 1 of deployment, you directly benefit from the lessons learned from using simulation during planning. The resulting configuration, automation and topology information generated in the digital twin can be leveraged to accelerate the deployment of your physical data center. For larger deployments, you can use technology such as Prescriptive Topology Manager to validate the cable plans in physical deployments against the topology built ahead of time in your digital twin to spot cabling issues.

In environments with many thousands of cables, just answering the question “is it plugged in” can be a monumental task. With the digital twin, cable validation for the whole data center can be done in seconds. Aside from layer one, the digital twin can be used as a reference for the physical deployment to verify the initial state of the control plane in layers one through four.

With the data center deployed, the operational phase of the lifecycle begins. During this phase, you can use the digital twin to model the changes in the environment prior to deployment. You can attach the digital twin to your CI/CD pipeline to automatically validate any configuration or topology change prior to deployment and any resulting impact on connectivity of your applications.

Additional benefits of the digital twin during this phase are focused around operators, specifically the ability to troubleshoot the virtual environment in ways which would never be allowed in production. This kind of deep troubleshooting and chaos engineering can get ahead of numerous problems which may be hiding in your architecture. It can also rapidly accelerate the onboarding of new personnel giving them a risk-free learning environment that identically matches production.

With current simulation technology, it is now possible to simulate thousands of routers, switches, and data center infrastructure devices fully loaded with configurations.

The most important aspects of the future of data center digital twins include: