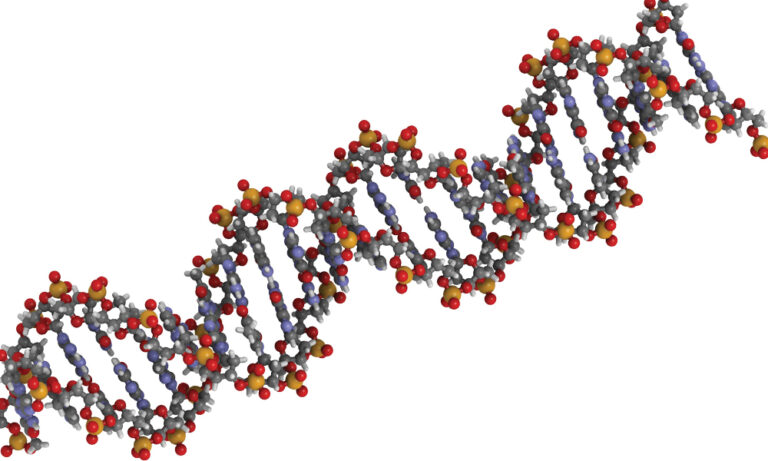 The release of NVIDIA Clara Parabricks v3.6 brings new applications for variant calling, annotation, filtering, and quality control to its suite of powerful genomic analysis tools. Now featuring over 33 accelerated tools for every stage of genomic analysis, NVIDIA Clara Parabricks provides GPU-accelerated bioinformatic pipelines that can scale for any workload. As genomes and exomes … Continued

As genomes and exomes are sequenced at faster speeds than ever before, increasing loads of raw instrument data must be mapped, aligned, and interpreted to decipher variants and their significance to disease. Bioinformatic pipelines need to keep up with genomic analysis tools. CPU-based analysis pipelines often take weeks or months to glean results, while GPU-based pipelines can analyze 30X whole human genomes in 22 minutes and whole human exomes in 4 minutes.

Accelerating LoFreq and Other Somatic Callers

With the addition of LoFreq alongside Strelka2, Mutect2, and SomaticSniper, Clara Parabricks now includes 4 somatic callers for cancer workflows. LoFreq is a fast and sensitive variant caller for inferring SNVs and indels from NGS data. LoFreq runs on a variety of aligned sequencing data such as Illumina, IonTorrent, and Pacbio. It can automatically adapt to changes in coverage and sequencing quality, and can be applied to somatic, viral/quasispecies, metagenomic, and bacterial datasets.

The Lofreq somatic caller in Clara Parabricks is 10X faster compared to its native instance and is ideal for calling low frequency mutations.Using base-call qualities and other sources of errors inherent in NGS data, LoFreq improves the accuracy for calling somatic mutations below the 10% allele frequency threshold.

The accelerated LoFreq supports only SNV calling in v3.6, with Indel calling coming in a subsequent release.
Read more >>

From Months to Hours with New Accelerated Tools

NVIDIA Clara Parabricks v3.6 also includes a bam2fastq tool, the addition of smoove variant callers, support for de novo mutations, and new tools for VCF processing (for example annotation, filtering, and merging). A standard WGS analysis for a 30x human genome finishes in 22 minutes on a DGX A100, which is over 80 times faster than CPU-based workflows on the same server. With this acceleration, projects taking months can now be done in hours.

Detection of de novo variants (DNVs) that occur in the germline genome when comparing sequence data for an offspring to its parents (aka trio analysis) is critical for studies of disease-related variation, along with creating a baseline for generational mutation rates.

A GPU-based workflow to call DNVs is now included in NVIDIA Clara Parabricks v3.6 and utilizes Google’s DeepVariant, which has been tested on trio analyses and other pedigree sequencing projects.
Learn more >>