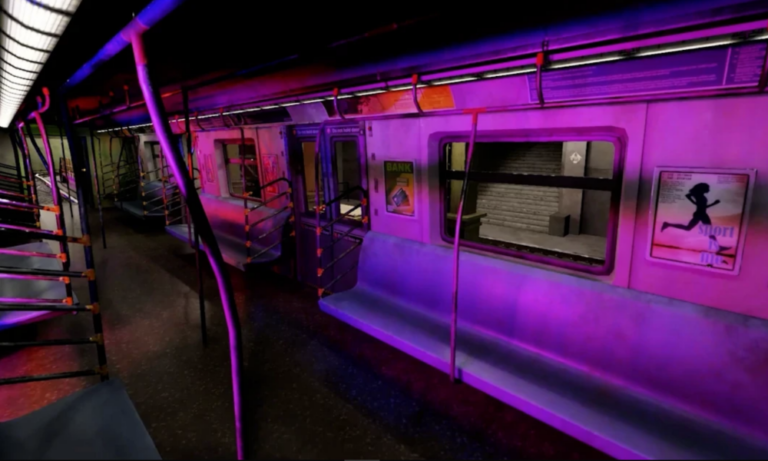 Developers now have full support for Windows 11 for all activities, including Frame Profiling and GPU Trace profiling. The Acceleration Structure Overlap Analyzer is a noteworthy addition to this release as it helps to ensure that NVIDIA RTX ray tracing applications are efficiently traversing bounding volumes in your scene. This has direct implications on performance, making it an important feature for anyone looking to optimize their ray tracing applications.